The 70mai Dash Cam A800S was released in February 2021 and is an upgraded version of the popular A800. Before this A800S replacement, the original A800 was only available for 6 months. The reason for this upgrade is that Huawei has substantially increased the cost of the processor, including the HiSilicon Hi3556 used in the A800.

In response, 70mai launched the A800S equipped with the Sigmastar SSC8629G processor, while the front camera still uses the same Sony STARVIS IMX415 CMOS sensor. Everything else in the A800S is almost the same as the original A800. 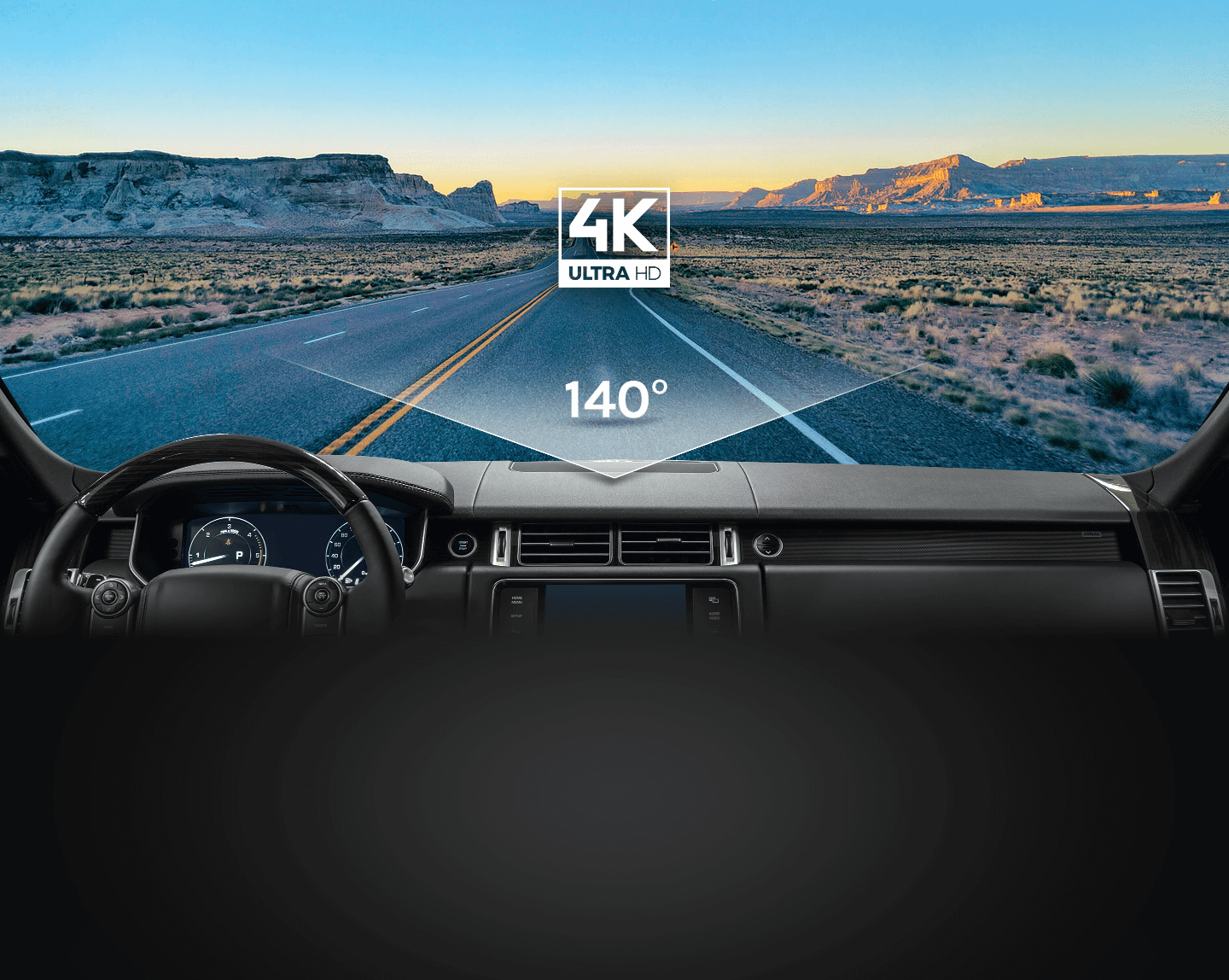 Xiaomi 70mai Driving Recorder A800S is a reliable driving recorder that can significantly improve your driving safety level. Thanks to Sony’s IMX415 CMOS sensor, the driving recorder records sharp images with an amazing 4K resolution. 70Mai’s first 4k driving recorder is a fact! With a 140° wide-angle lens, there are almost no blind spots, and the entire road situation can be accurately captured. Thanks to the f / 1.8 aperture combined with advanced 3D dynamic noise reduction technology, the image is very clear and always clear. Even in the dark, the driving recorder can provide clear images, which is very suitable for night use. The reason is that the lens has excellent low-light performance, allowing you to get clear images at any time of the day!

The 70mai A800S has the same functions as the A800 it replaces. It has a large 3-inch screen, gravity sensor and built-in GPS. The camera comes with WiFi and supporting apps for Android and iOS. Unlike many driving recorders with poorly designed apps, the 70mai app is very good. The camera of the A800S has an advanced driver assistance system (ADAS) built in. Although the A800S is 89 x 60 x 36 mm larger than other 70mai cameras, the wedge shape allows for careful installation. The camera comes with audio, screen and LED error notifications. The build quality is good, and we expect the reliability to be similar to the above-average A800. 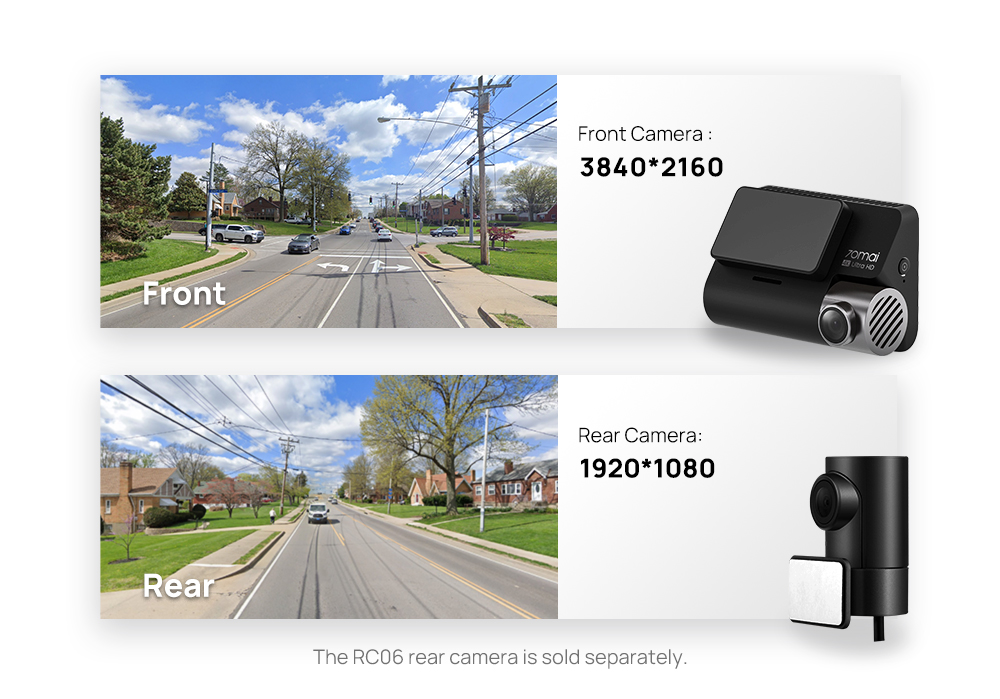 In addition, your safety is guaranteed due to the integration of ADAS (Advanced Driver Assistance System) and LDW (Lane Departure Warning) of A800S. It can accurately detect when there is too much deviation from the lane, when the car starts to slip and calculate the distance to the car in front. When the situation is dangerous, the system will automatically issue a warning. In addition, the dash cam has a GPS module, which means that all data such as speed and location will be saved immediately and can be viewed in the app later. Using this application, you can also share images directly, for example via Whatsapp or Instagram. 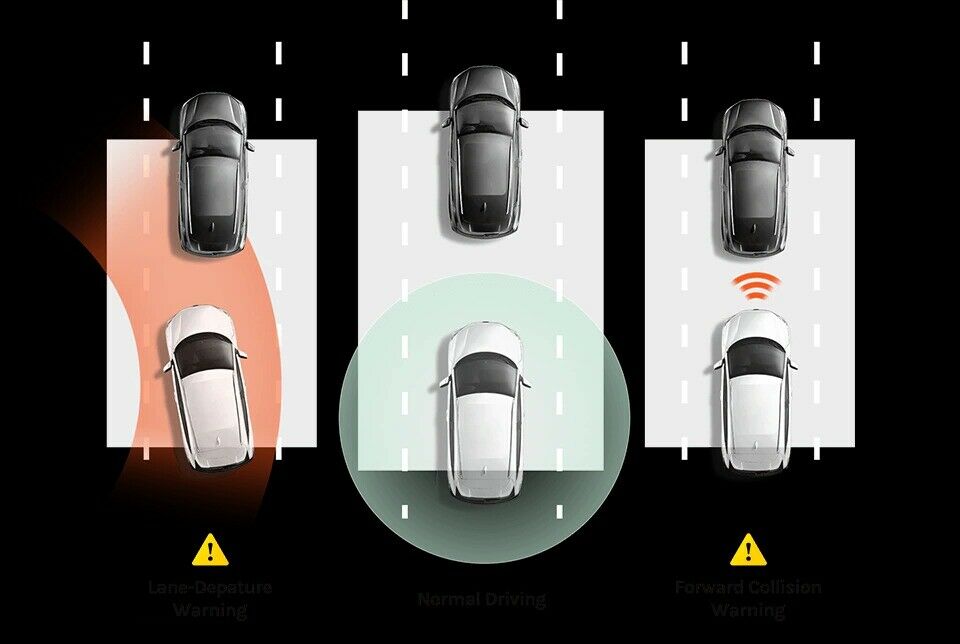 The Mi 70mai driving recorder A800S can be equipped with an optional RC06 reversing camera. The device is very suitable for reversing and parking, and also suitable for general road driving. Everything that happened behind you along the way has been captured! The image from the rear-view camera is immediately displayed on the beautiful 3-inch high-definition display, so you can immediately understand the situation behind the car. If a collision occurs while parking, the Xiaomi 70-step driving recorder A800S will automatically start recording and saving evidence. All captured images are stored on a micro SD card with a maximum size of 128 GB. When the card is full, the old records will be automatically overwritten. 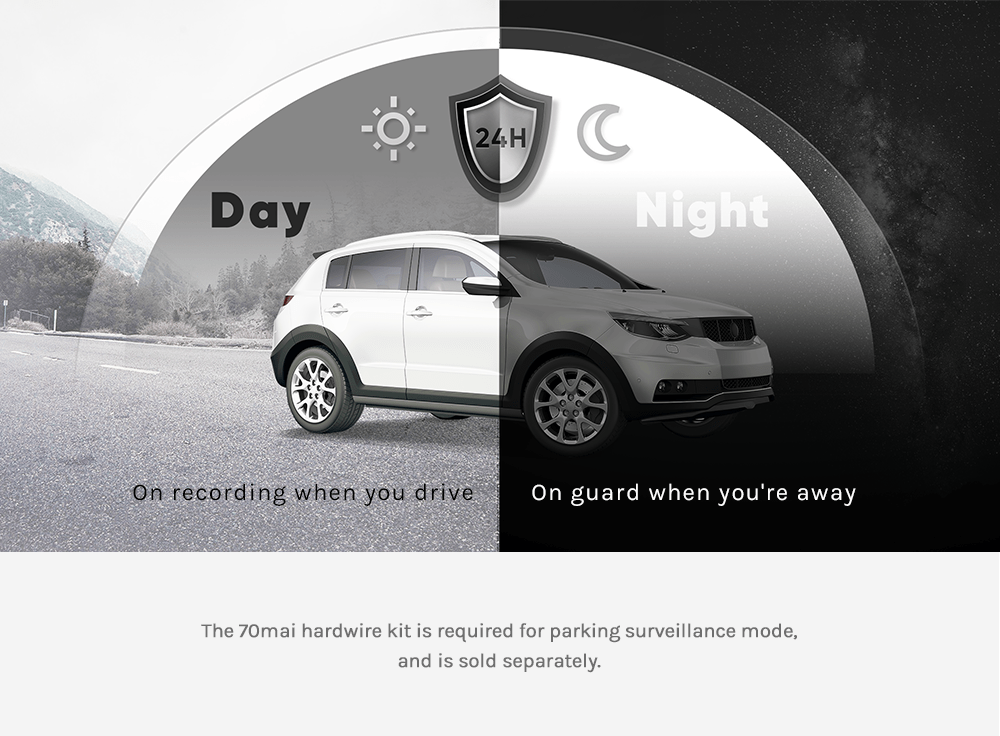 If you are looking for outstanding performance for your step-down 4K camera, then the 70mai A800S should be on your shopping list. Few cameras have better video quality and build quality.

Need Help? Chat with us
Start a Conversation
Hi! Click one of our member below to chat on Whatsapp
The team typically replies in a few minutes.
Rita