70mai A500S Dash Cam uses Novatek’s 22nm third-generation dual-core processor, which will be better in terms of performance. It has 1944P high-quality image output capability. There is also a smart high-definition large-screen display on the host that can display the current shooting in real time. The screen can also be directly controlled by buttons on the recorder. There are a total of five function buttons on the body, which can support operations such as switching on and off, selection, setting, and quick recording. At the same time, it comes with 500mAh power storage, which can be used directly when the car is not connected, which is convenient for recording parking monitoring and so on. 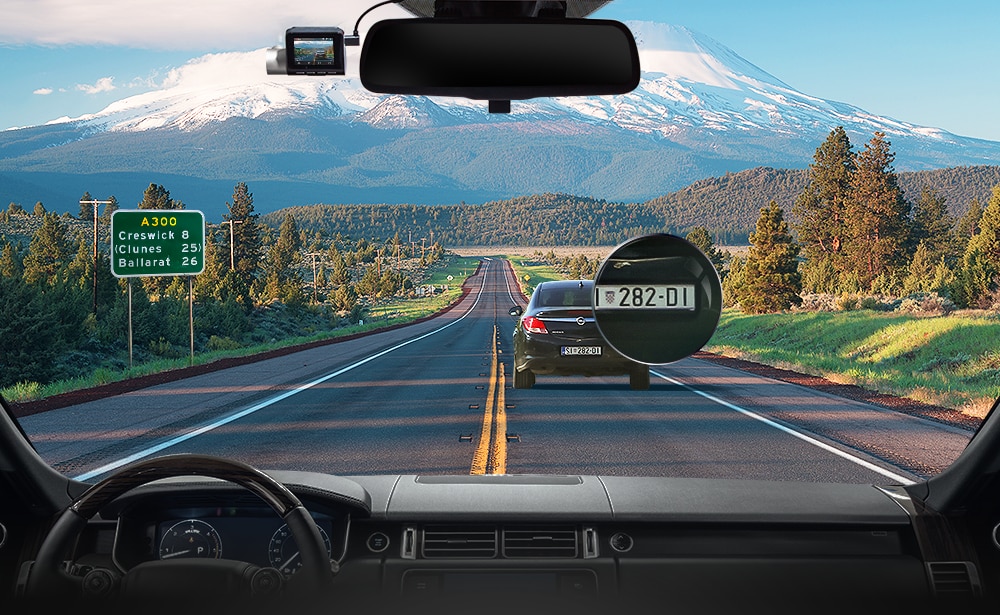 The 70mai A500S Dash Cam’s front camera supports 2592*1944 resolution and has a 2.7K ultra-high-definition picture quality. The pictures in the process can be clearly presented on the display. At the same time, the video images stored after shooting will also be carefully processed. In the dark environment, the picture can also be guaranteed to be clear enough, and the traffic and pedestrians on the road can be clearly displayed.

In the driving process, whether it is front or back, there may be unexpected situations, so the rear recorder also needs to clearly store the picture. The 70mai A500S Dash Cam is equipped with a 1080 resolution camera at the rear. Once there is a problem of dragging behind, it can also quickly record high-definition images. Although it cannot be displayed on the electronic screen of the front recorder, it can also be saved in real time and can be viewed at any time in the future.

The reason why 70mai A500S Dash Cam is recommended is mainly because it also comes standard with an electronic dog function. For novice drivers, it can reduce traffic violations. It contains more than a million pieces of accurate data, which can accurately identify road speed measurement and snapshots. For road sections, real-time voice playback can be performed to remind the driver. Of course, the electronic dog only serves as a reminder. The important thing is to be aware of driving safety.

In addition to the electronic dog function, 70mai A500S Dash Cam also has an ADAS assisted driving system that is only available on luxury cars. It can broadcast at any time to remind the driver to drive safely, especially when the red light is driving, to remind the vehicle ahead to start. , When driving on high-speed sections, there will be a voice reminder if you deviate from the lane, making driving safer and avoiding dangerous driving caused by awkward driving.

Need Help? Chat with us
Start a Conversation
Hi! Click one of our member below to chat on Whatsapp
The team typically replies in a few minutes.
Rita