The biggest feature of this realme C15 is that it is equipped with an invincible battery of up to 6000mAh, as well as other selling points: like design and display.

The back of the fuselage adopts a geometric gradient texture design, and its trapezoid divides the back cover into 3 areas. Each area has a different line angle, which can bring different levels of color under different light. The most important thing is It is not easily affected by fingerprints and feels quite comfortable. On the upper left corner of the back is the square camera module, below is a flash, and next to it is the rear fingerprint recognition module.

Since the realme C15 has a built-in 6000mAh battery, it will be slightly thicker in terms of body thickness, but it will not bring too much burden. Unless it is put on a protective case, it will appear thicker. 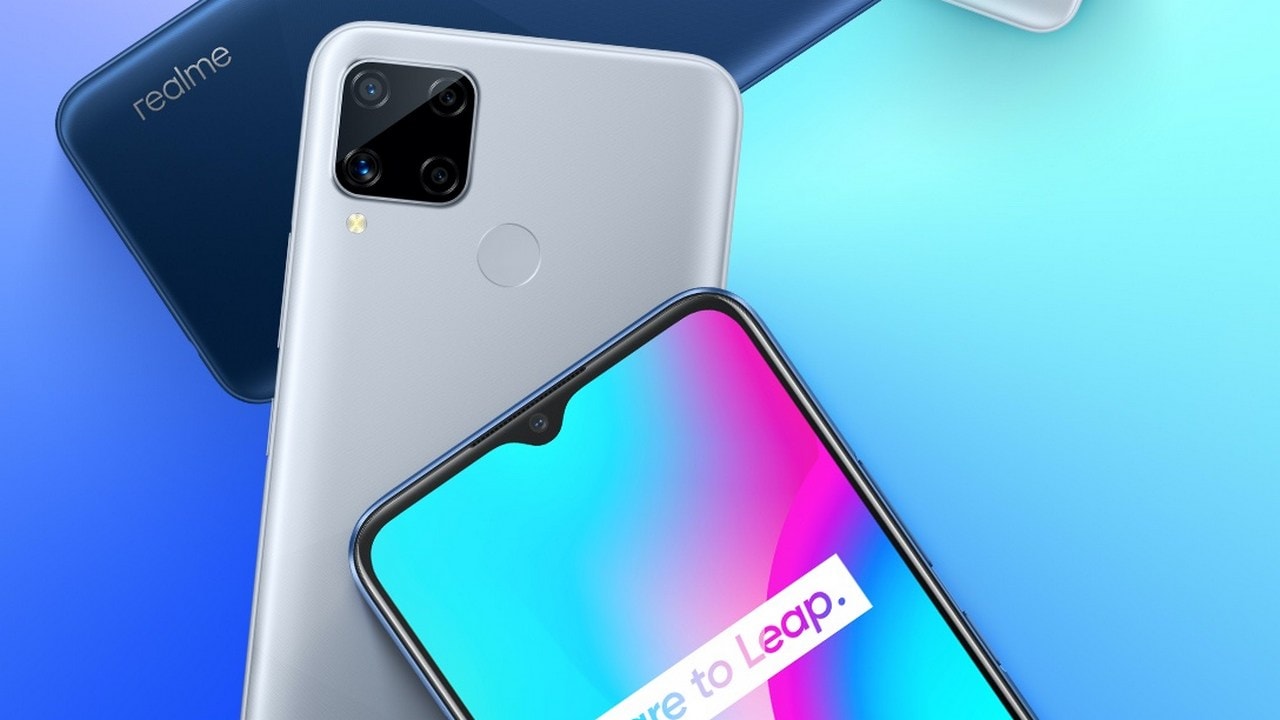 Realme C15 is equipped with a 6.5-inch HD+ water drop full screen. Its 20:9 ratio brings a wide viewing angle. It is worth mentioning that the water drop bangs design on the screen is 30.9% less than the general water drop screen, so the overall screen Accounted for as high as 88.7%, allowing users to get better gaming, audio and video enjoyment. 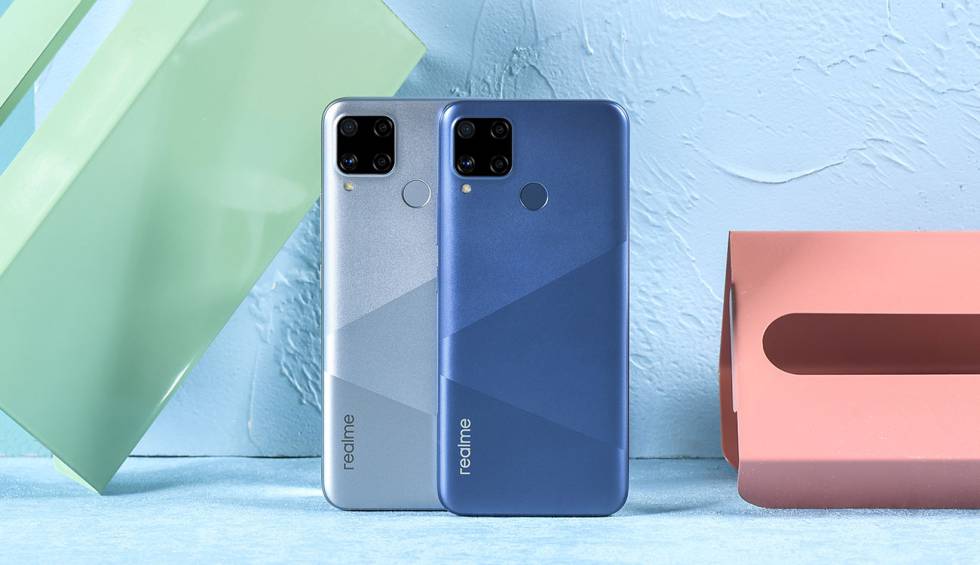 Super power is one of the selling points of realme C15. It has a built-in power of up to 6000mAh. According to realme Lab’s data, C15 can last up to 48 days in standby mode! However, the editor left the phone on for up to 3 days, and occasionally used the camera to shoot with the WiFi turned on. After 3 days, the battery was only lost by 16%, which is really amazing!

In terms of charging, C15 supports 18W fast charging, which can charge 25% in 30 minutes. It takes a long time to charge 6000mAh to full, but the battery life is so long, the waiting is worthwhile~ In addition, C15 also supports OTG reverse charging, if necessary, the mobile phone can also become a power bank to help others!

If the user wants to make the phone have a longer battery life, there are various battery settings methods, such as setting App Quick Freeze, which can intelligently freeze applications that are not frequently used to idle the power of background applications; while Screen Battery Optimization has To help reduce certain display effects, users can even turn on sleep standby optimization to save more energy during sleep.

Of course, there is also the most power-saving Super Power Saving Mode. Users can choose the 6 most commonly used applications to continue operating. This mode will reduce the screen brightness and disable background synchronization to greatly extend battery life. 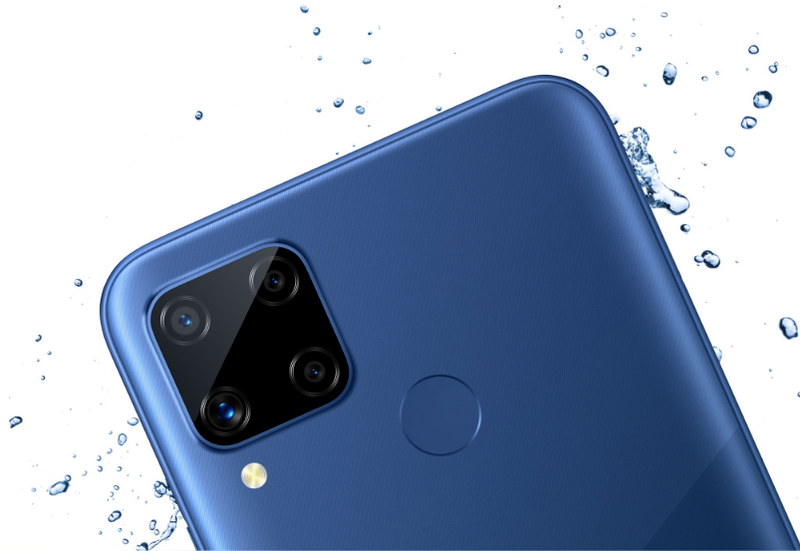 Coming to the camera performance part, is the realme C15 the first model in the realme C series equipped with a four-camera lens. The four lenses are 13MP high-definition main camera, 8MP super wide-angle, 2MP black and white and 2MP Retro lens, among which the main camera The lens has a large aperture of f/2.2, which can make photos clearer and brighter.

In addition, the C15 also supports a 119° ultra-wide-angle lens. Whether it is day or night scene mode, it can take large-scale visual perception, and it also has a distortion calibration algorithm, which perfectly solves the pain of edge distortion in traditional ultra-wide-angle photos. Point; while the black and white and Retro lenses provide two special artistic effects, presenting a more natural black and white image, and even in the portrait mode, you can get retro film-style images.

The realme C15 impressed me the most with its 6000mAh battery. Although 18W fast charging is not so fast, the battery life is really strong! However, as the first realme C phone with a four-camera lens, I think its shooting performance is very good, and the entry-level phone can have such camera performance, which is actually quite enough.

Diforen, your reliable Xiaomi Youpin Wholesale Partner with many years of experience in HK.
Xiaomi/ Huawei/ Amazfit/ Imilab/ 70mai/ Segway/ Haylou/ Deerma/ Roborock/ Dreame/ JBL/1 MORE etc. are in our the brand system and the products include but not limited to mobile, computer hardware, smartwear, smart home and so on.

Need Help? Chat with us
Start a Conversation
Hi! Click one of our member below to chat on Whatsapp
The team typically replies in a few minutes.
Eva